Mrs Lange works with our Year 6, 7 and 8 students, preparing them for a positive transition to secondary school.

In term two, Room 5 worked on an inquiry into Matariki and Maori myths and legends. As part of this, we spent an afternoon at Waitangi under the leadership of Whaea Imogen and Matua Hako, where we learned more about Matariki, enjoyed some new rakau games and had a shared kai .

In term three we are investigating Advertising and the methods that are used to sell products. We have created our own static images and are now working on writing and producing television commercials in groups. 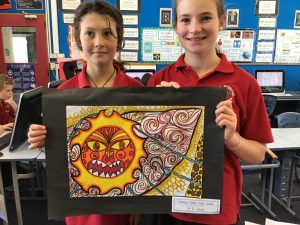 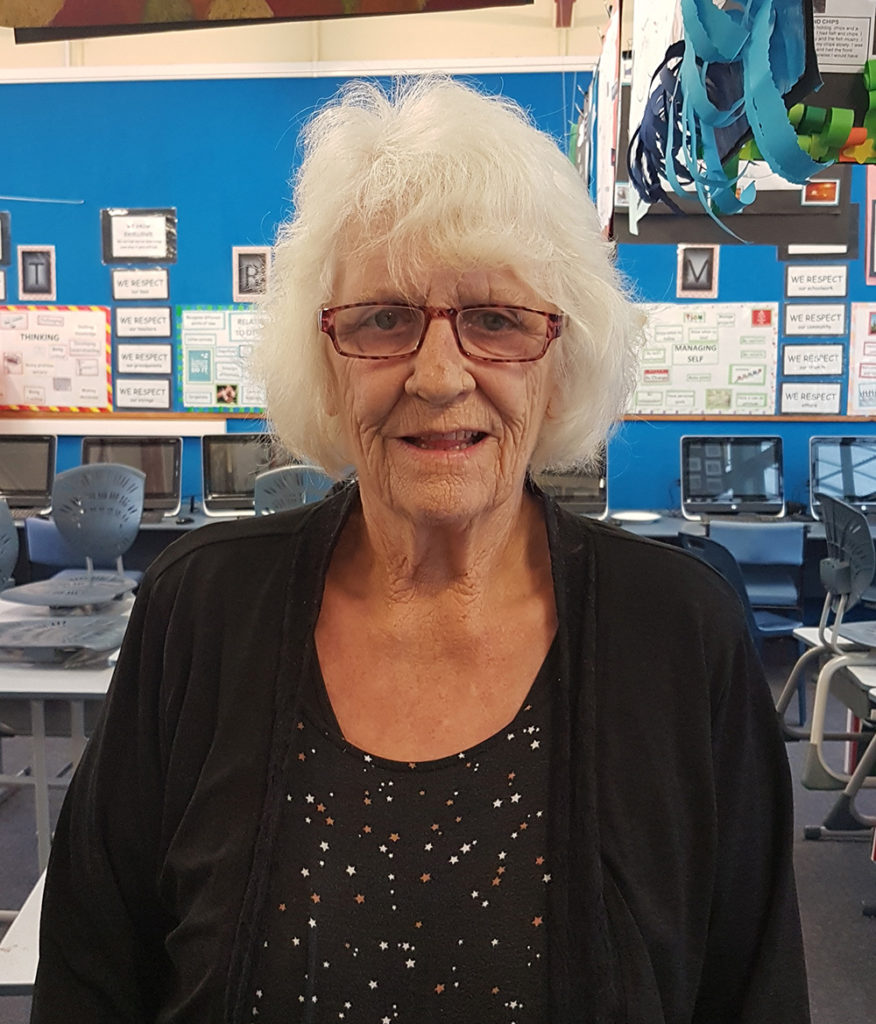 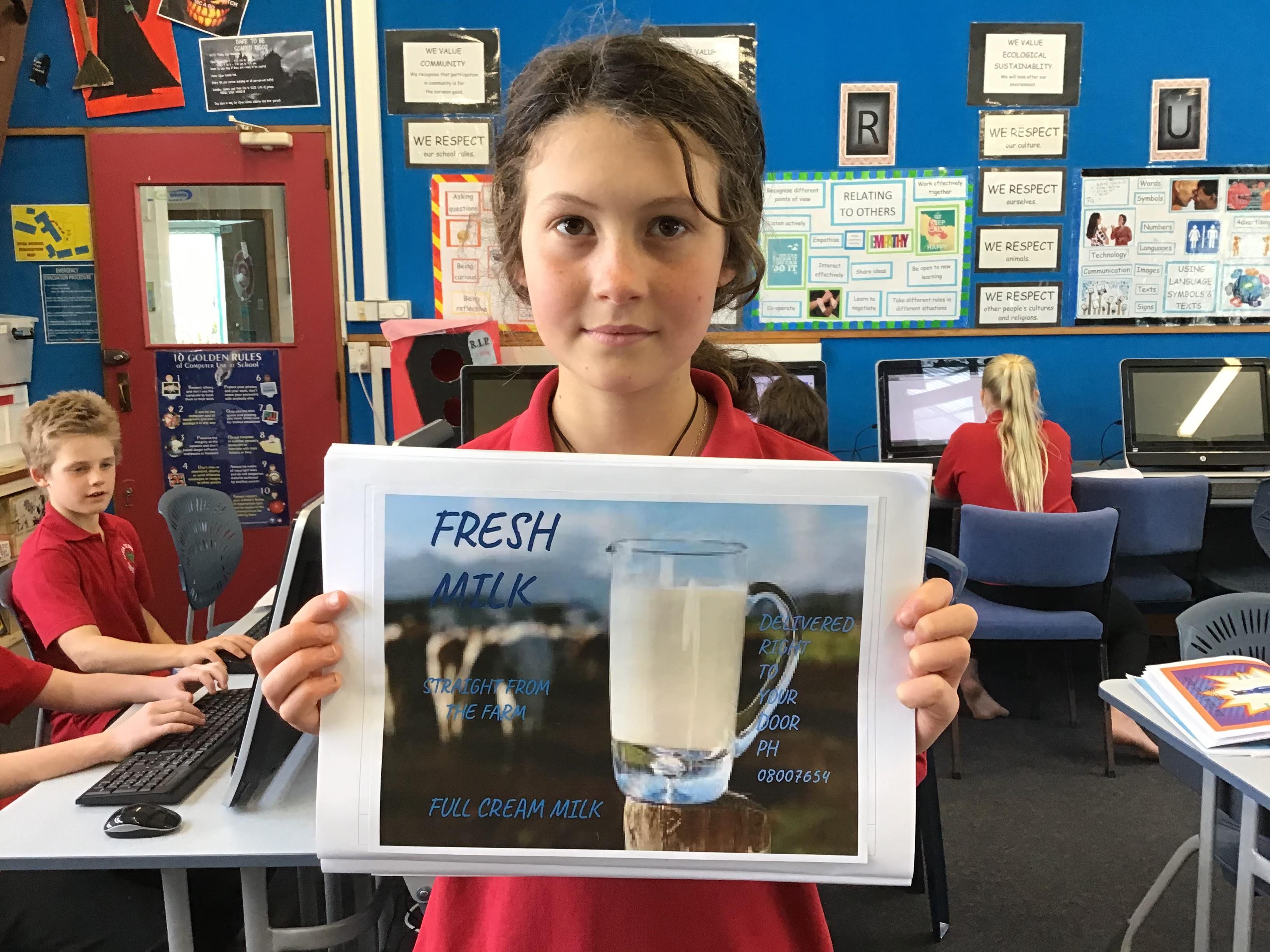 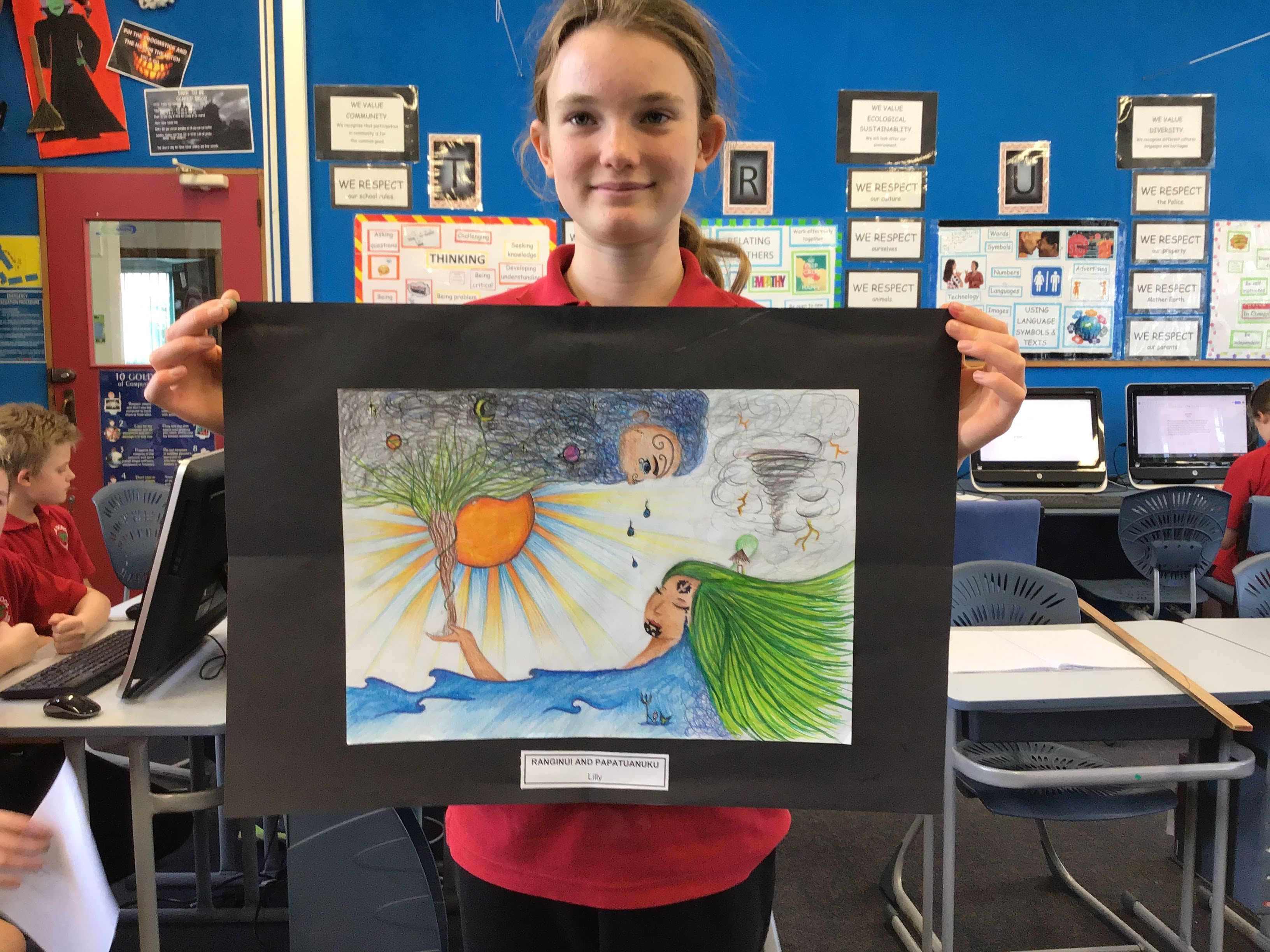 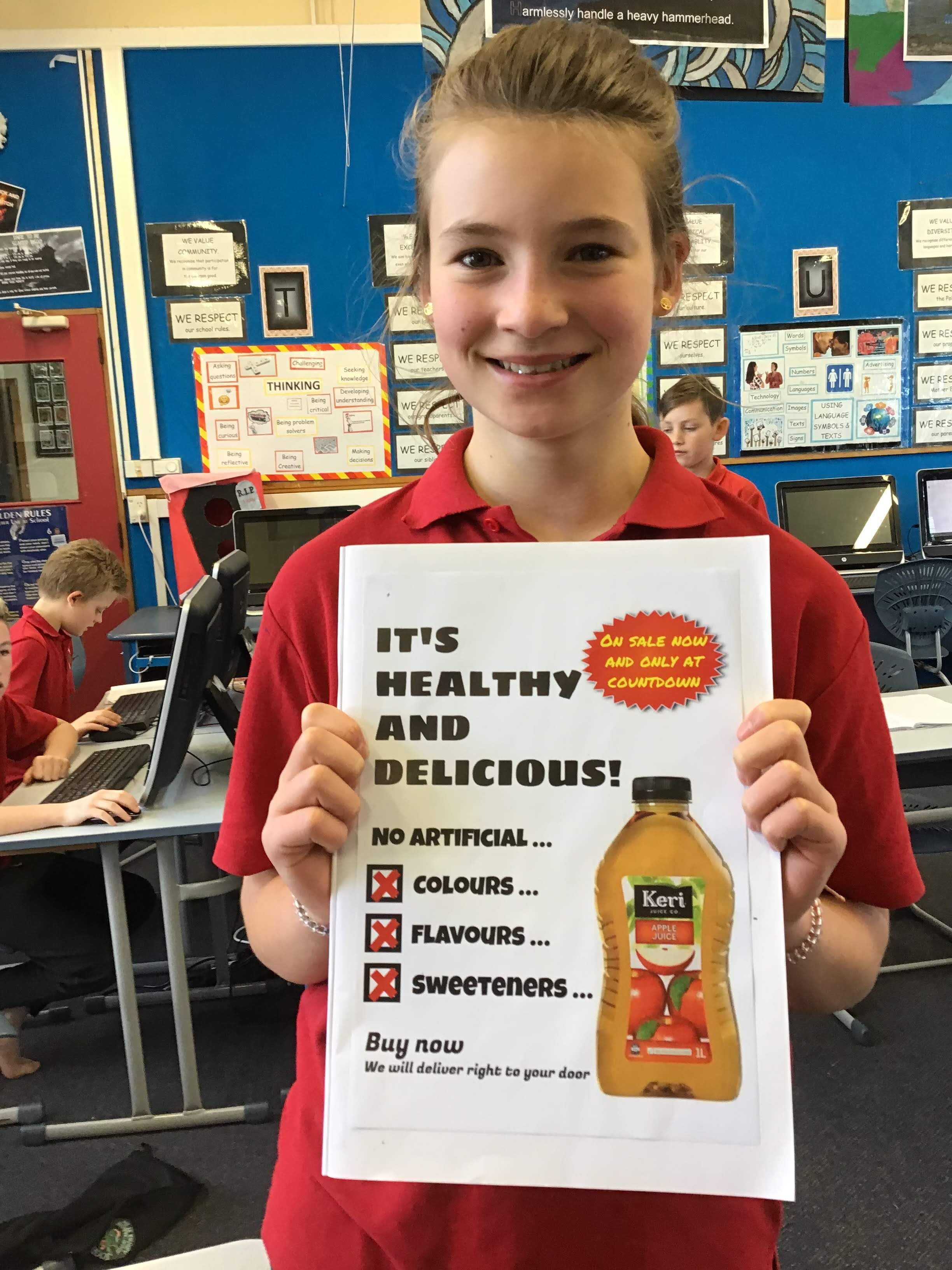 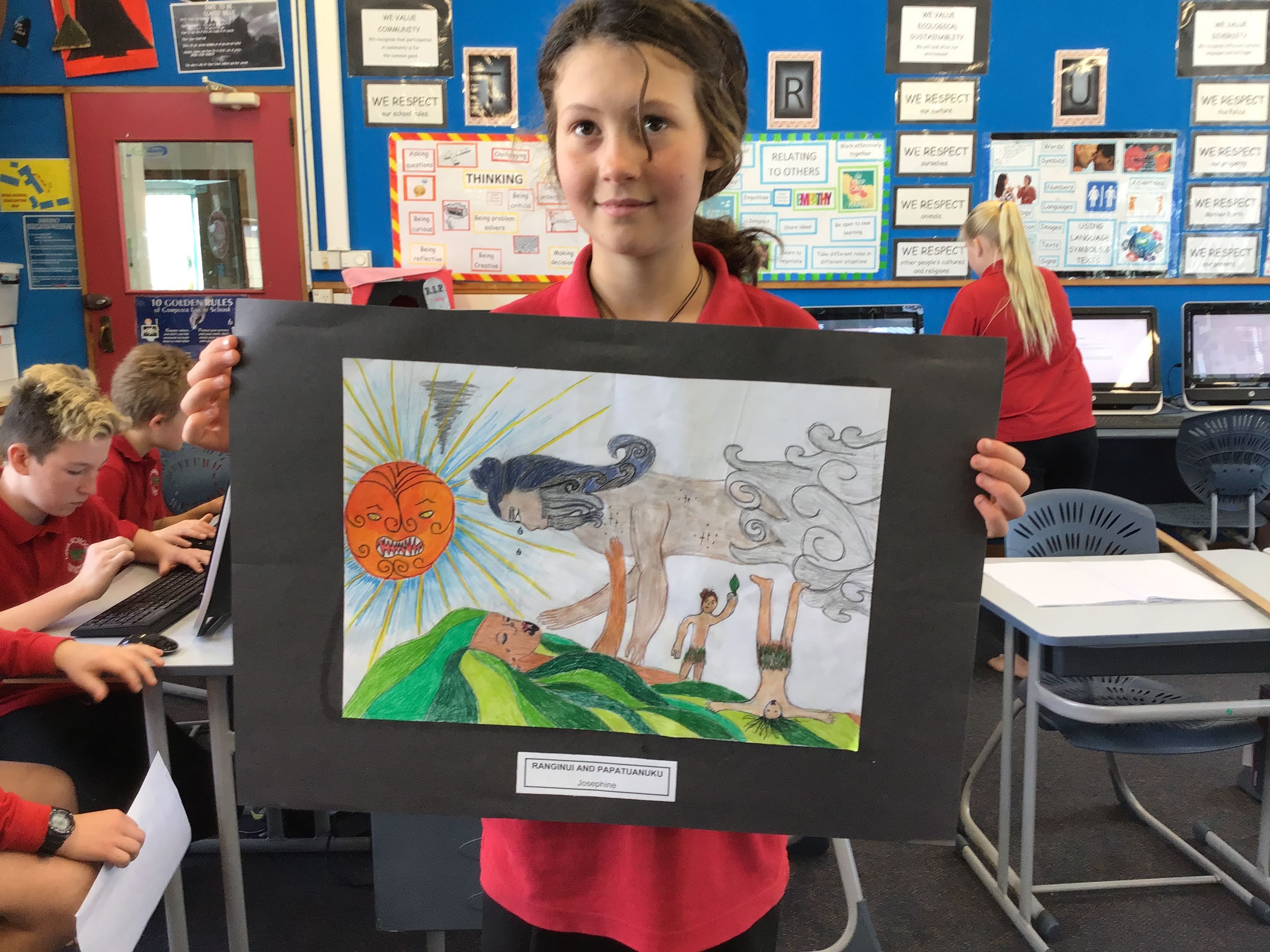 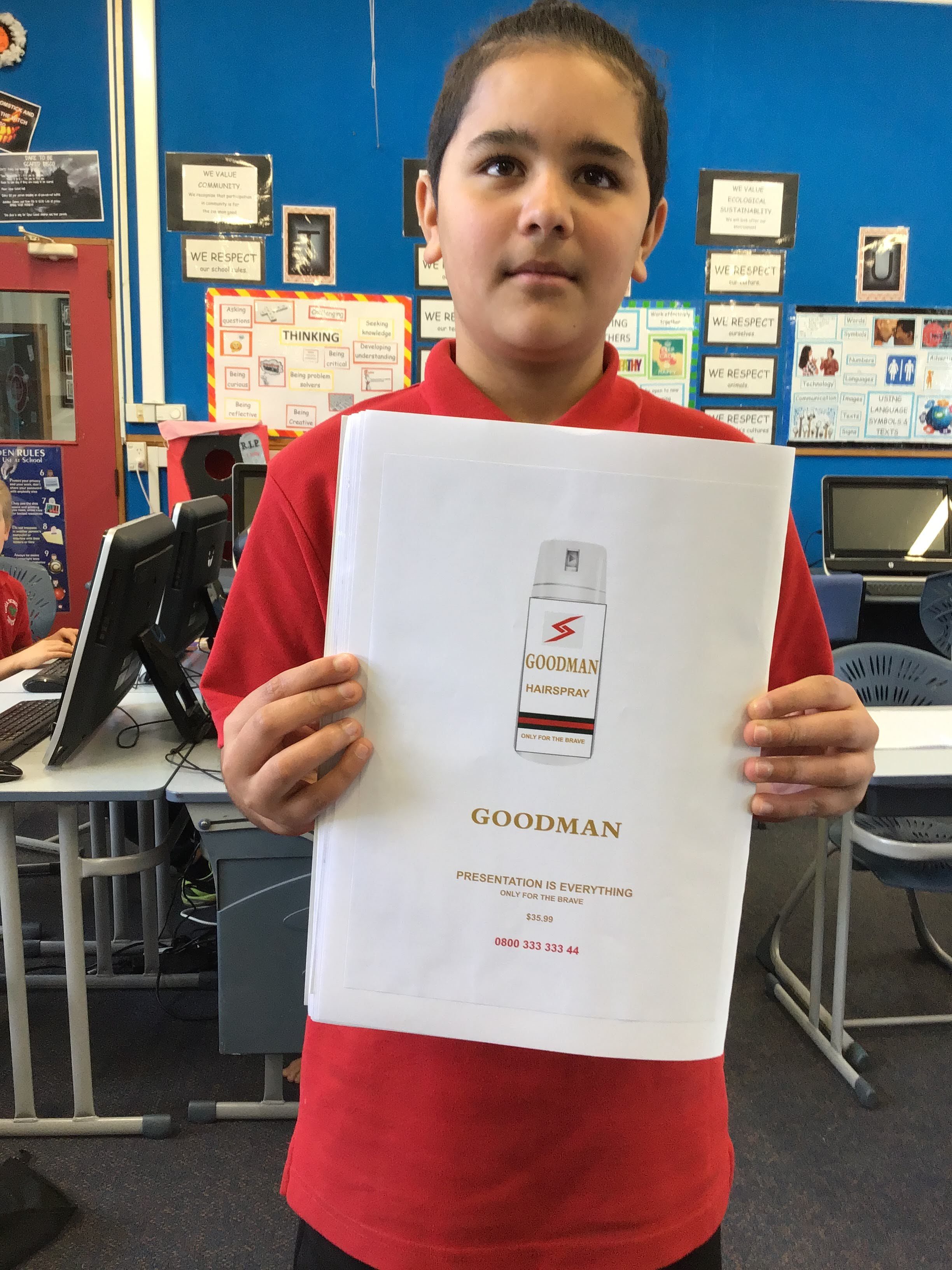 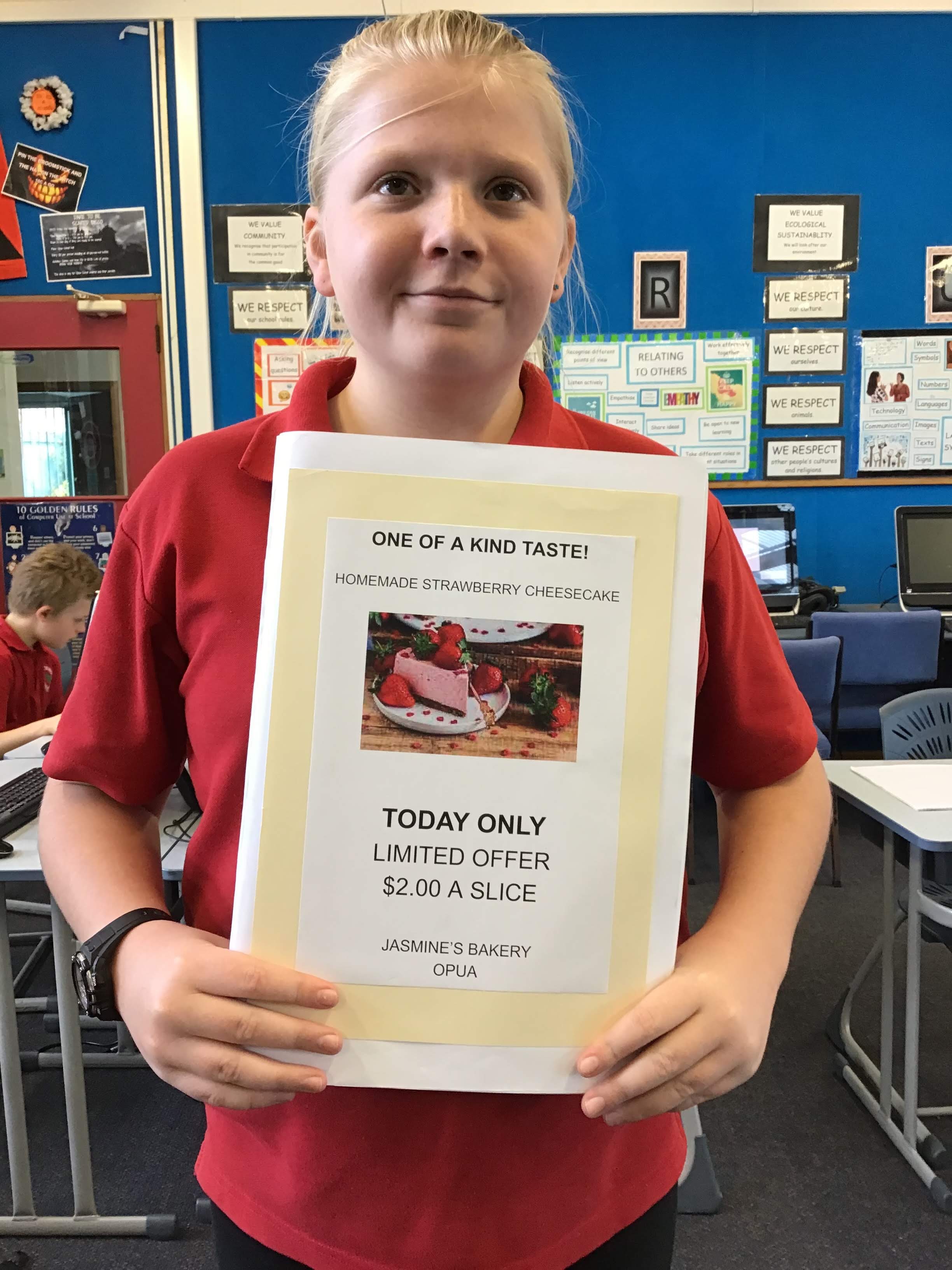 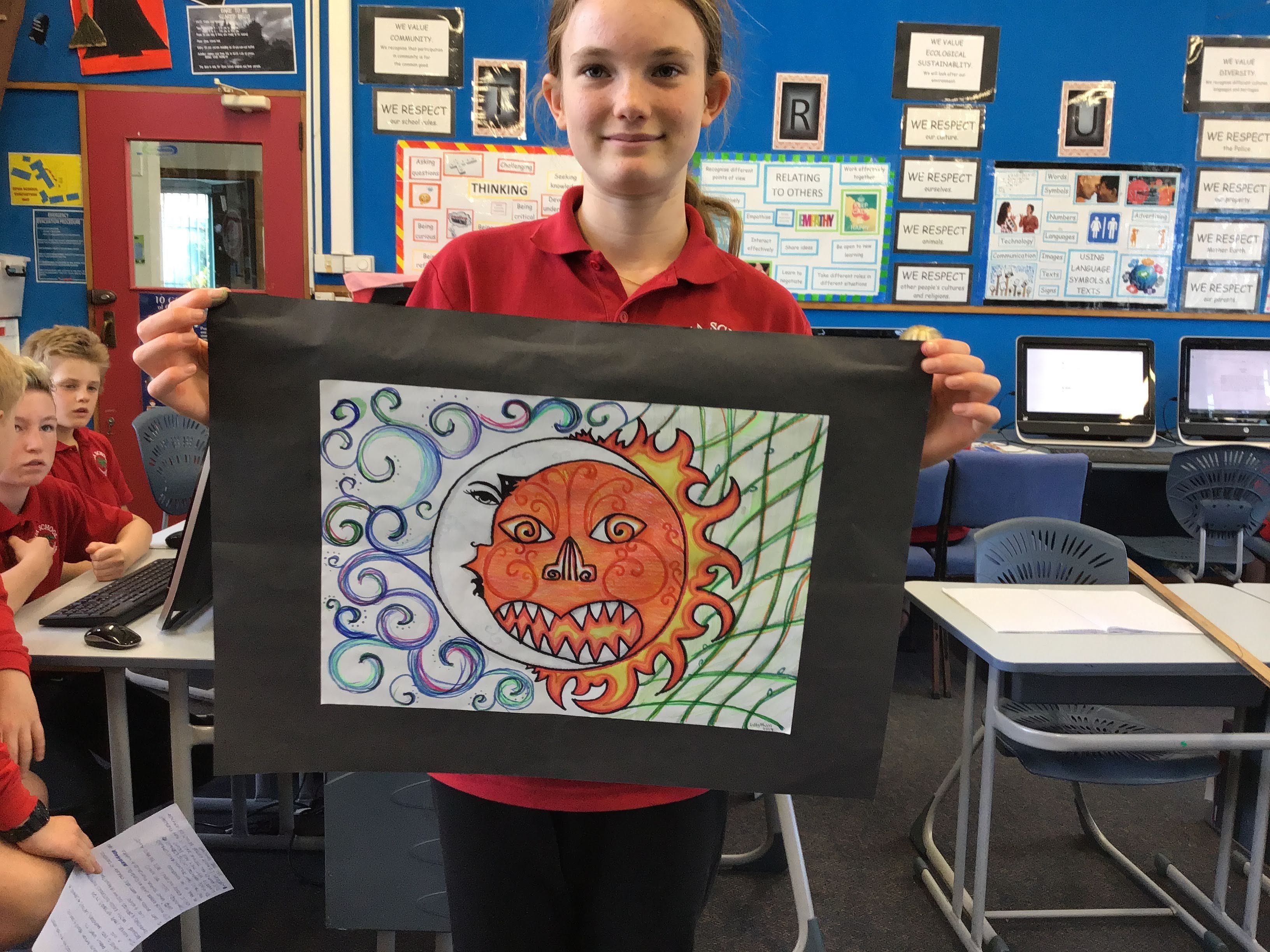 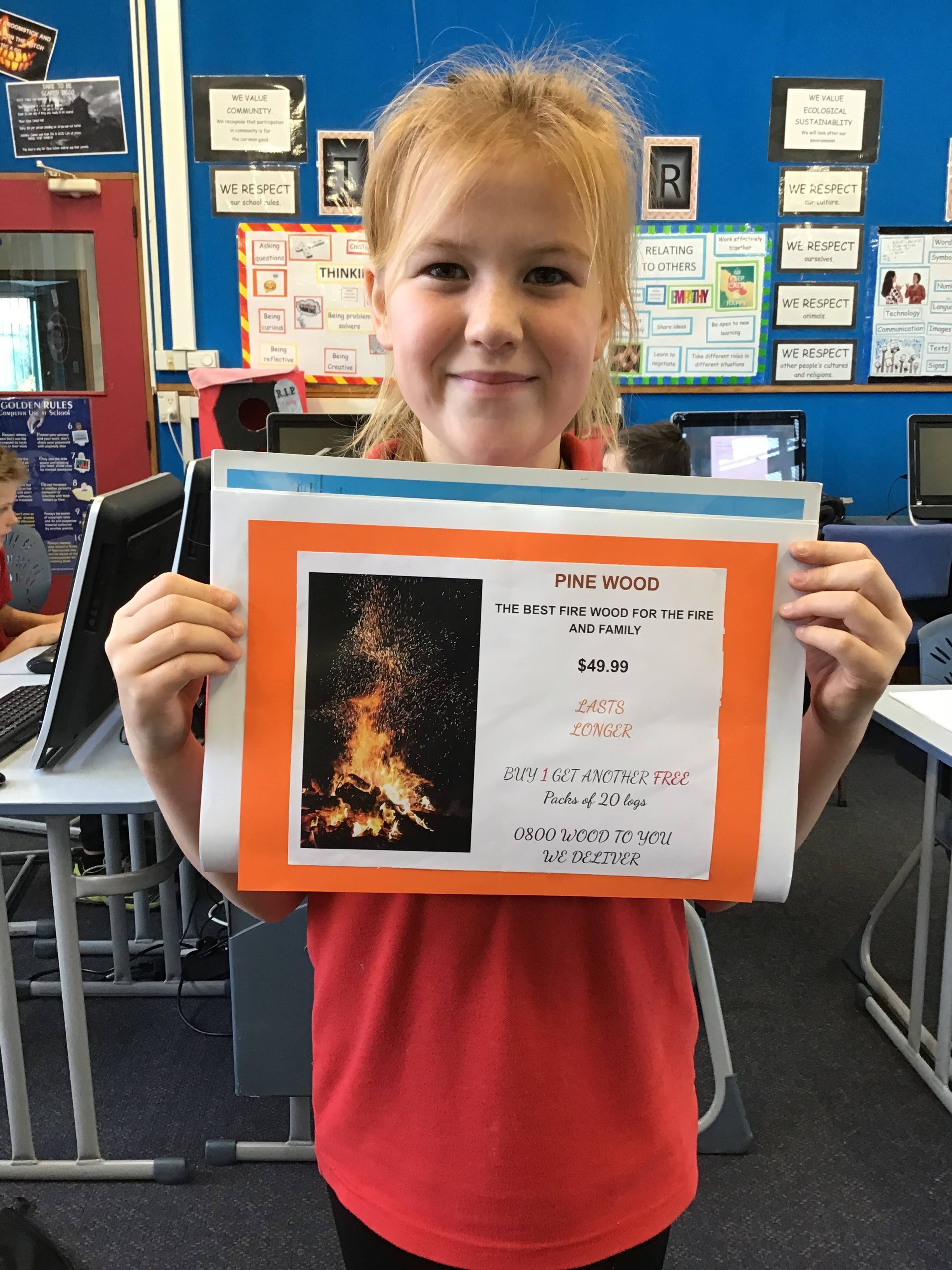