The house system is a traditional feature of schools in New Zealand, originating from England. The Opua School is divided into four groups called “houses” and each student is allocated to one house from the moment of enrolment. School houses may compete with one another positively at sports events and  in other ways.

In 1969, just after Joe Tipene had been appointed Principal at Opua School, he asked Bruce Harrison, a local farmer and native bush enthusiast, to name the houses after native trees. He suggested the names of trees that are common to this area – Kowhai, Titoki, Rimu and Totara. There was already a Rimu tree and a Totara tree in the area below where the present library is, and Bruce planted a Kowhai tree and a Titoki tree beside them. Bruce got these trees from Harrison’s Bush on Broadview Road, land that he had donated to the community to be used as a bush reserve. To this day Opua School houses are: 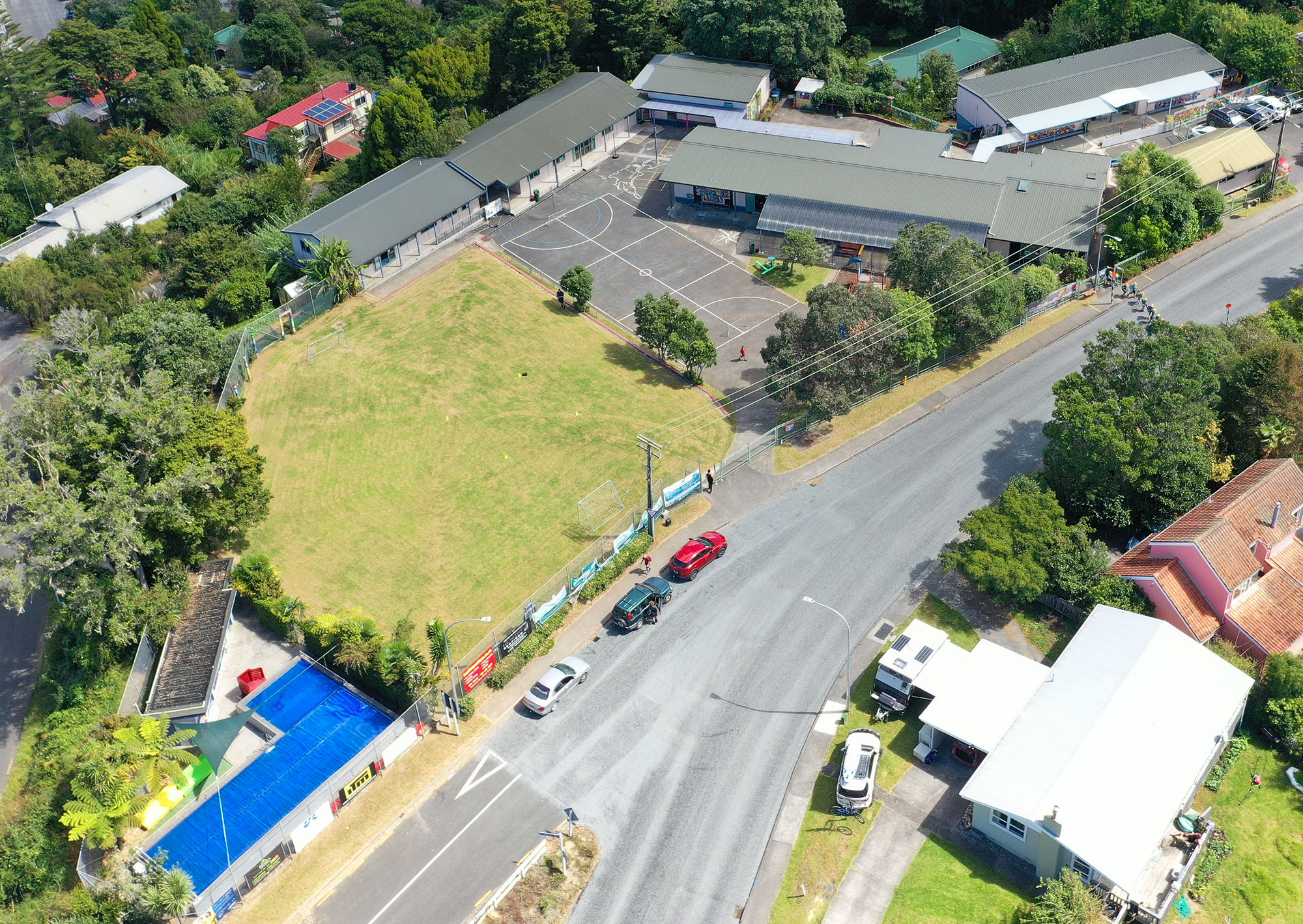